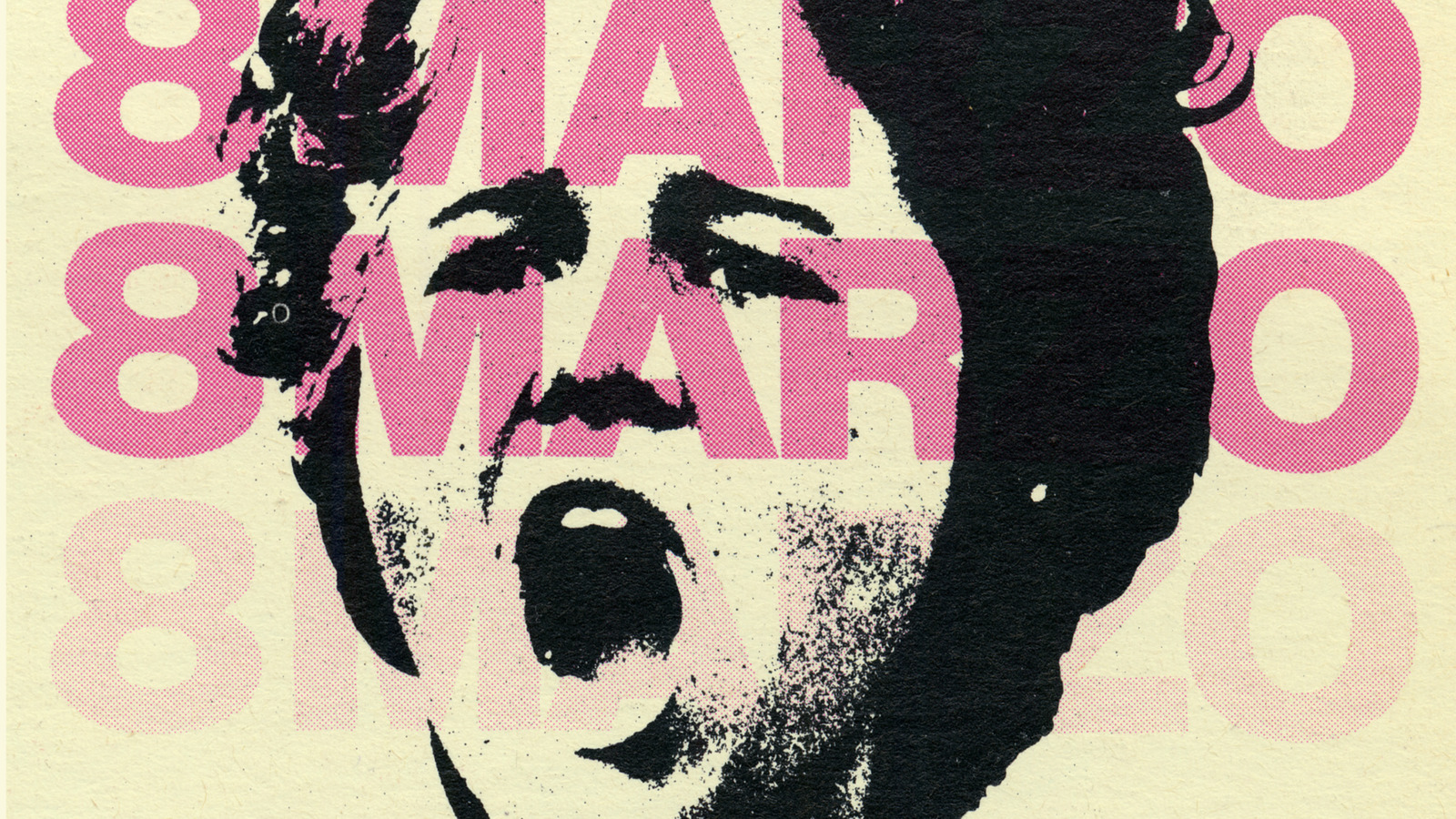 International Women’s Day has spread around the world, but for many its meaning has changed. Along with some conscious attempts to steer the modern holiday away from its radical ways, it has increasingly been used as a marketing opportunity. Although the day was originally intended to bring women together to improve their situation, recently women are encouraged to buy things to celebrate their contributions to society.

Many have criticized companies that use International Women’s Day as an opportunity to market their products to women without making any meaningful contribution to women’s rights. As Vogue describes, one of the most common ways companies use to participate in International Women’s Day is to sell shirts with feminist slogans on them. Generally, this is better received by the public when sales proceeds are donated to charities that support women, but it can still seem hypocritical if the brand in question has not made tangible attempts to promote gender equality. within his own company.

In boardrooms and in STEM, women talk about where they see more representation